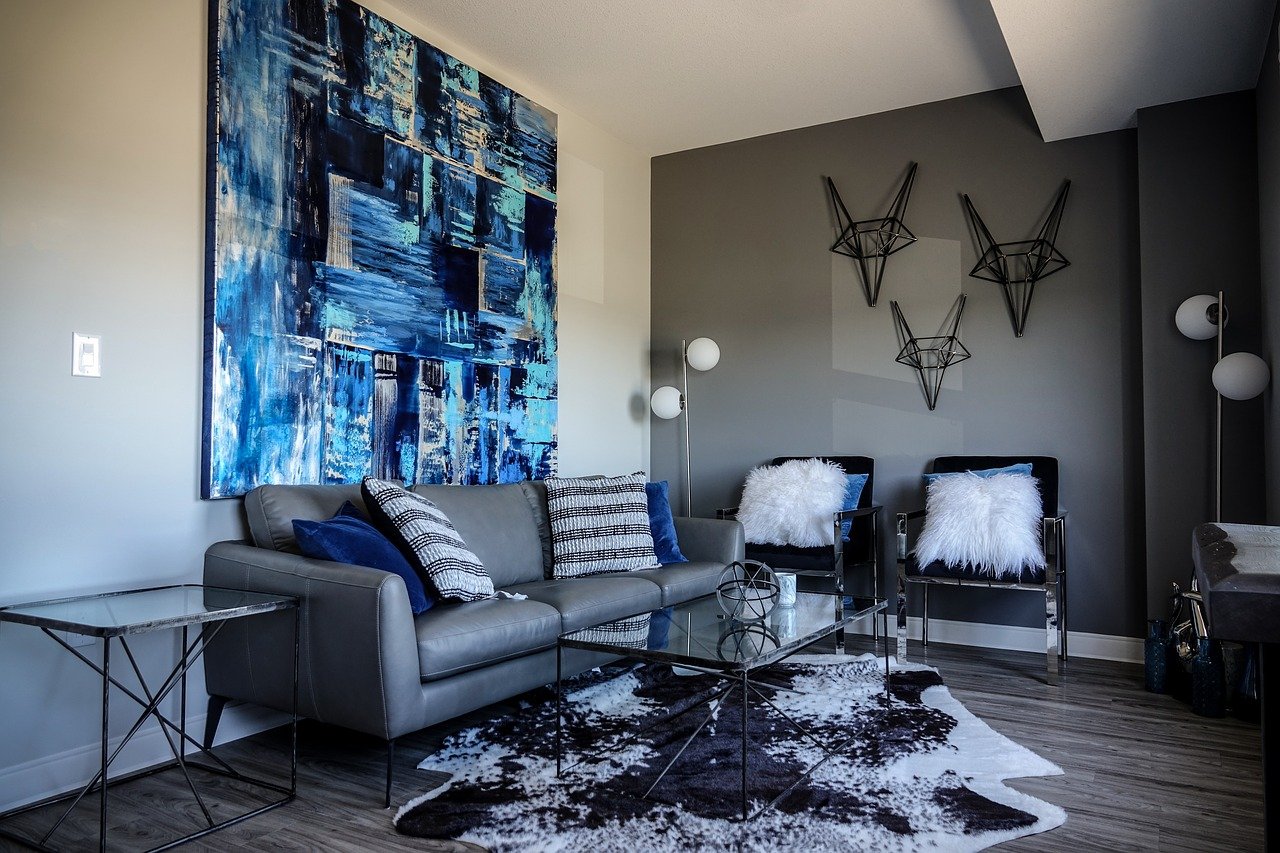 Your home is a place where you spend most of the time in a day and therefore everyone likes to personalize this space according to their own tastes. One of the easiest ways to increase the aesthetics of any space inside your house is add some art work that you love or something that is very dear to you. Empty walls in a home give a dull appearance and therefore having some creativity on the walls will not just brighten up the space but also brighten up your mood as well. Here are some of the best creative artworks for home decor that you can add to your walls in order to bring them to life.

Cubism artwork is a unique form of art that first emerged in the 20th century. It is an influential art form that inspires many artists even today and one that paved the way other art forms such as surrealism and futurism. In cubism art, the main subject is discernible but are often made to resemble geometric forms that aren’t aligned in any specific way. The cubism art form tends to engage an inquisitive person and is largely based on the concept that the world is not what it seems. This art form looks great in study rooms and dining rooms and adds sophistication to the space they are added to.

One of the most popular creative artworks for home decor is Pop Art. This form of art first came to light after World War I when artists used images of mass media such as comics, movie stars, books and popular culture and merged it with high art forms. The result was something that combined the characteristics of low culture and high art which attracted attention with the use of bright colours. Pop Art usually stands out and is enjoyed by people of all age groups. They can be incorporated in any space to make it livelier.

The type of art form that is gaining widespread popularity today is fantasy art. The base of a fantasy art is mystery that may involve folklore, mythology, superheroes, wizards, demons, magic and anything that adds a touch of mysticism. One of the most popular forms of fantasy art is galaxy art in which different parts of the space and galaxy are depicted which seem to hold so many unexplored mysteries. It makes a great addition to a children’s room since children are hugely attracted to fiction and fantasy.

Impressionism art form was first developed in Paris where the artists would step out of their studio and paint subjects surrounding them which could include scenes, people or anything that left an impression on their mind. Since these artists worked in open air settings, the result of their efforts was a beautiful play of colours that attracted attention. This art form is based on what the artist sees in reality and therefore most people can easily connect with it. They make an incredible addition to the formal spaces in your house.

One of the most distinctive art forms that we know of today is the African Art. The African art form is a primitive type of art form that usually conveys a story via a painting or sculpture that is eye catching. It has a unique essence to itself that can transform the rooms in your house by its addition. Apart from paintings, you can add African Art sculptures as a part of home decor. The African art masks can also be used in a variety of ways to enhance the beauty of any space.